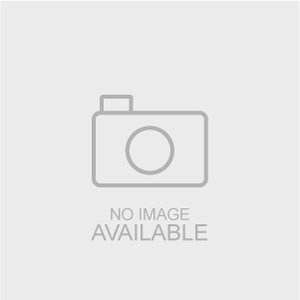 First edition of this collection of five of Nabokov's best known works including Lolita. Octavo, original leatherette gilt. Fine in a fine just jacket. Russian-American novelist Vladimir Nabokov's first writings were in Russian, but he achieved his greatest fame with the novels he wrote in the English language, including his masterpiece Lolita. Included in this collection are five of Nabokov's best known novels: Lolita, The Gift, Invitation to a Beheading, King Queen Knave, and Glory. Bookseller Inventory # 89097

Too Far Afield by Gunter Grass

The Great Alone: A Novel by Kristin Hannah