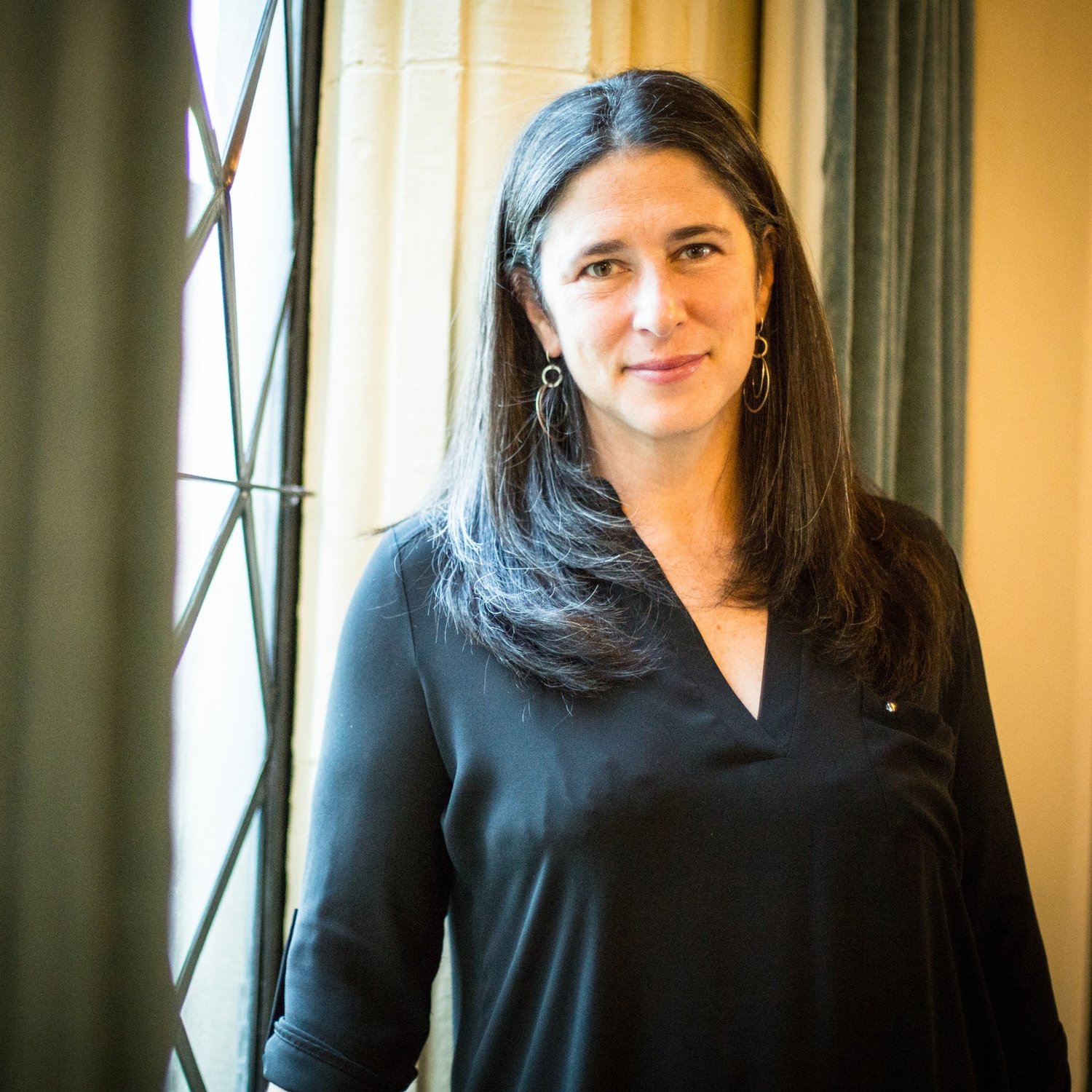 Rebecca Traister writes about women in politics, media, and entertainment from a feminist perspective. She has contributed to the New York Observer, Elle, the New York Times, Vogue, the Nation and other publications.

Traister was raised on a farm, the daughter of a Jewish father and a Baptist mother. She attended Germantown Friends School and Northwestern University. After college, she moved to New York City.

Her first book, Big Girls Don't Cry (2010), was a New York Times Notable Book of 2010,and the winner of the Ernesta Drinker Ballard Book Prize in 2012. One of the key arguments of the book is that 2008 was the year "in which what was once called the women's liberation movement found thrilling new life" because of the campaign of Hillary Clinton.

Her second book, All the Single Ladies (2016), has been referred to as a follow up of the first, and presents, in the words of Gillian Whitemarch in The New York Times, a "well-researched, deeply informative examination of women’s bids for independence, spanning centuries.".

In 2018 she published a third book, Good and Mad: The Revolutionary Power of Women's Anger.

Traister received a "Making Trouble / Making History Award" from the Jewish Women's Archive in 2012 at its annual luncheon, where Gloria Steinem was the presenter.