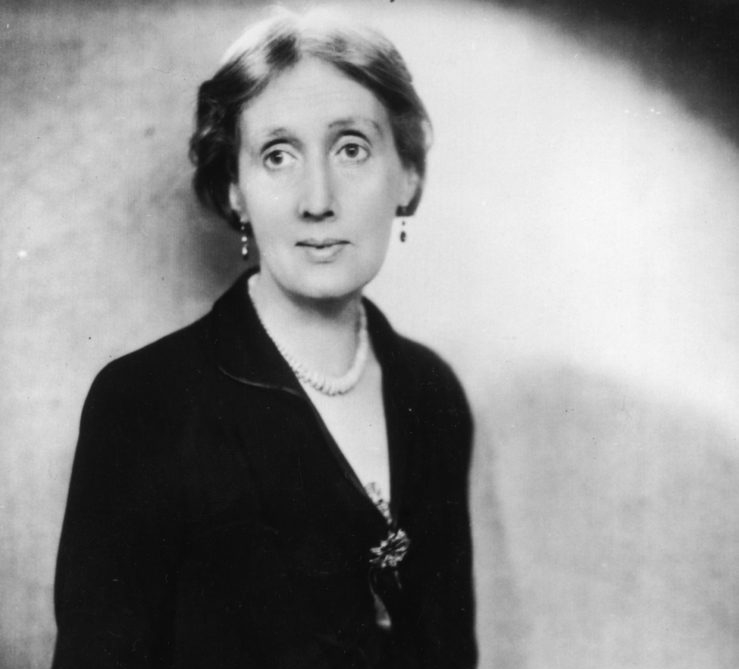 Virginia Woolf, original name in full Adeline Virginia Stephen (1882-1941), was an English writer, considered one of the most important modernist 20th-century authors. She was one of the most famous writers of the modernist era and wrote many best-selling books such as Mrs. Dalloway, A Room of One’s Own and To The Lighthouse.

Woolf’s work often explored her fascination with the marginal and overlooked: of ‘an ordinary mind on an ordinary day’, as she put in her essay ‘Modern Fiction’.

She refused patriarchal honours like the Companion of Honour (1935) and honorary degrees from Manchester and Liverpool (1933 and 1939), and wrote polemical works about the position of women in society, such as A Room of One’s Own  (1929) and Three Guineas (1938). In Flush (1933) she wrote of the life of the spaniel owned by the poet Elizabeth Barrett Browning, in Orlando (1928), she fictionalised the life of her friend Vita Sackville-West into that of a man-woman, born in the Renaissance but surviving till the present day.

Besides her writing, Woolf had a considerable impact on the cultural life around her. The publishing house she ran with her husband Leonard Woolf, the Hogarth Press, was originally established in Richmond and then in London’s Bloomsbury, an area after which the ‘Bloomsbury Set’ of artists, writers and intellectuals is named. Woolf’s house was a hub for some of the most interesting cultural activity of the time, and Hogarth Press publications included books by writers such as TS Eliot, Sigmund Freud, Katherine Mansfield, EM Forster, and the Woolfs themselves.